Today is Sunday 13th November 2016 and we are briefly addressing the issue of how gold could fall below $1200 within the next 6 weeks.

Last week, Gold prices plunged to their lowest level since the week-ending 3rd June, in reaction to a surge in U.S. bond yields, on speculation that President-elect Trump’s economic plans could stoke the flames of inflation. December Comex Gold futures closed the week down over 6%.

Some analysts argue quite cogently, that since Trump’s victory, the markets have been going through a considerable reallocation with stocks and the U.S. Dollar rising and Treasury Bonds and Gold prices falling.

The key here is to understand the impact of US Treasury Yields and how they are probably one of the best indicators of the direction of gold prices. As Gold doesn’t pay an yield or a dividend, rising yields and equity prices put pressure on the precious metal. Gold competes for the same investment dollar and investors want to get the best return for that dollar.

The next 6 week’s direction in gold will be determined by the direction of U.S. Treasury yields and the U.S. stock market. If stocks and yields continue to rise then gold could very likely break below the $1200 level perhaps as low as $1180.

If this were to happen, with silver prices generally correlating to gold on the approximate basis of 70:1 we could also see silver fall into the mid to late $16 level.

A Trump Presidency could enrich Banks and Bankers even and Silver Update w/e 11th Nov a Trump and Putin relationship resolve US & Russia Markets Recover and Gold Prices fall back after a Trump Victory – Ivanka Trump become the First US Female Concedes – Markets Down, Dollar Down, Gold and Silver uncertain whether it’s President Clinton or President Trump – India scraps 500 and 1,000 rupee bank notes will win the 2016 Presidential Election? – Polls, Bookmakers and sees China as its Future 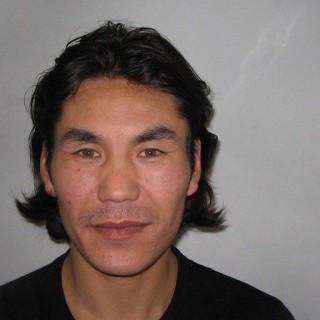